sesa man of the match

After every game (home or away) SESA will be holding an online vote for your man of the match. The vote will close an hour after the end of each match. We’ll announce the results on this page and on Facebook.

We’ll aim to provide a team list as soon as we can before a game, but where that’s not possible the full squad list will be included. The poll will open during the second half of each game. You’re allowed one vote per game – choose the player then click vote. 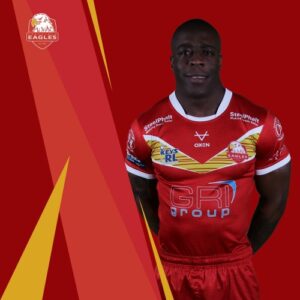 With 55% of the vote the winner of the man of the match against Batley Bulldogs is Rob Worrincy.

PLAYER OF THE MONTH FOR APRIL 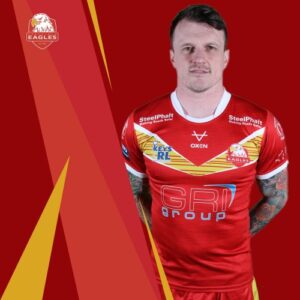 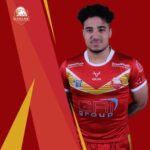 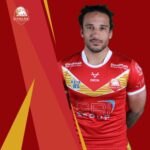 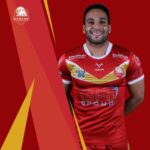 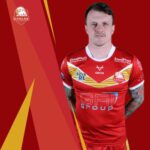 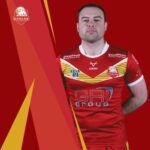